Happy 牛（Niu）Year of the Ox! 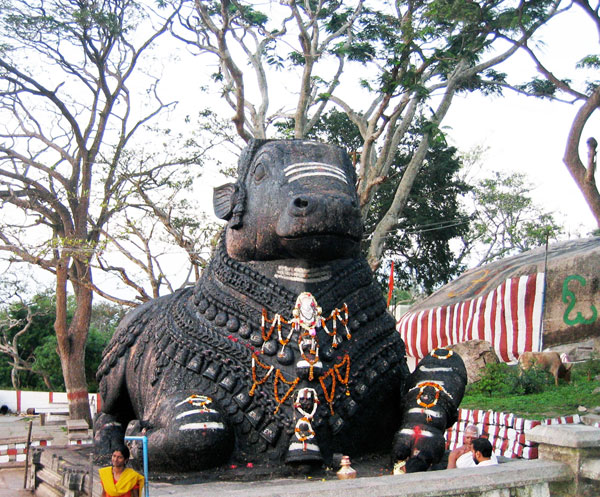 Wishing you all well and the best of health!

Year of the Ox!

We are in the middle of the spring festivities of the Chinese New Year. 25-31 January 2009

consult this quick and dirty concordance to the Chinese Animalsigns.

of the year. i.e jan-feb to see if you belong to the previous Chinese year.

like one can still enjoy in the streets of Triplicane in Madras. 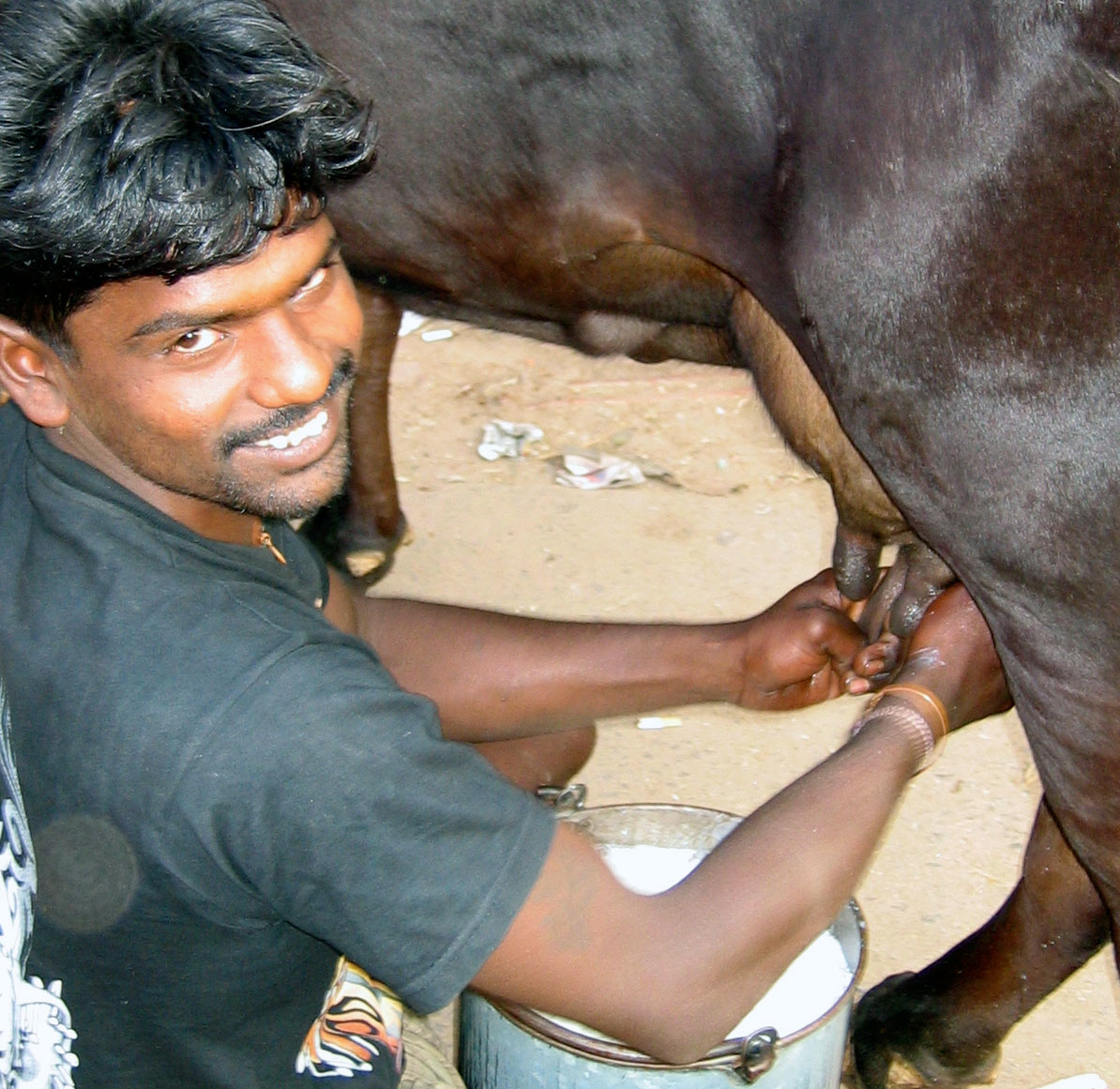 There is one more thing you should know about oxen!

They look calm and placid when they eat but don't doublecross them!

It would seem possible to celebrate all sorts of new years. But I guess it is a little like the problems of standards, how many can you have and still call them standard? It is however some sort of consolation that if you seem to get stuck with a particularily obdurate year, you can jump to another reckoning of time, start over with a clean slate and get another totally unused year, be it 2009, 1427, etc. etc.

Later, in 1753, Sweden changed to the Gregorian calendar by dropping 11 days like everyone else.

For more history on attempts at measuring the unmeasurable and further ideas on more onedimensional descriptions of time I highly recommend this link: